Nigerian filmmaker, Aminu Nasara (given name Aminu Umar Mukhtar) is the victim of various types of persecution, including physical assault, as well as attacks on his property. Since 29th December 2021, two days after the release of the trailer for Nasara`s new film, Makaranta, he received numerous threats from Kano state and non-state actors, including a public call on violence on a state-wide radio station. In one of the attacks, unknown individuals had stolen his laptop, where two out of the three external hard drives stolen had contained the raw material from the shooting of Makaranta. Finally, Nasara has been declared wanted by the Kano State Censorship Board for allegedly promoting immorality with his film. All these forms of persecution, as well as threats to his family, forced Nasara to flee and live in hiding. 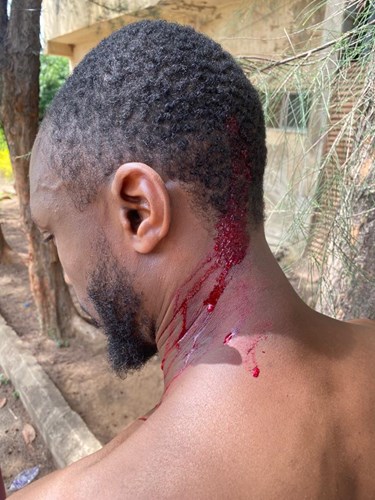 Freemuse is deeply concerned with Aminu Nasara`s situation and urges all state actors to fulfil their obligation rooted in domestic laws and international legal instruments, that Nigeria is part of, to protect Nasara, and enable him to enjoy his freedom of artistic expression. 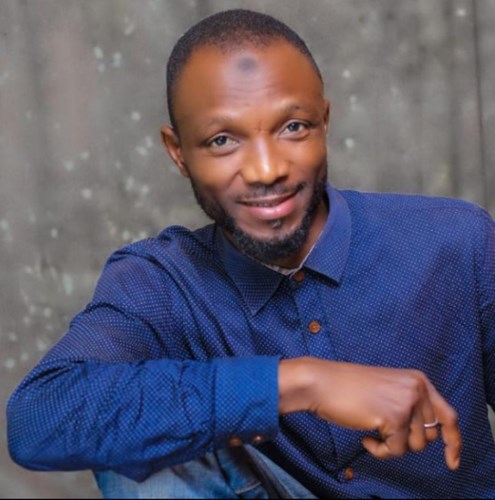 Article 19 of the International Covenant on Civil and Political Rights (ICCPR) of which Nigeria is a state party, grants freedom of expression, leaving the possibility to restrict this right only out of respect of the rights or reputations of others or protection of national security, public order or morals. Nasara`s film, which tackles the issues of gender equality, lack of sex education and public health in Nigeria, by no means, neither under Nigerian laws or international convention, is in breach of moral norms or a threat to national security.  Article 39 of Nigeria’s constitution grants freedom of expression, which in the case of Aminu Nasara, is totally disrespected.

The Nigerian government has an obligation to respect freedom of expression, and to do what is necessary to ensure the protection of Aminu Nasara against any attack, harassment, and intimidation.

Read Freemuse’s State of Artistic Freedom 2021 to learn more about the state of artistic freedom in Nigeria.