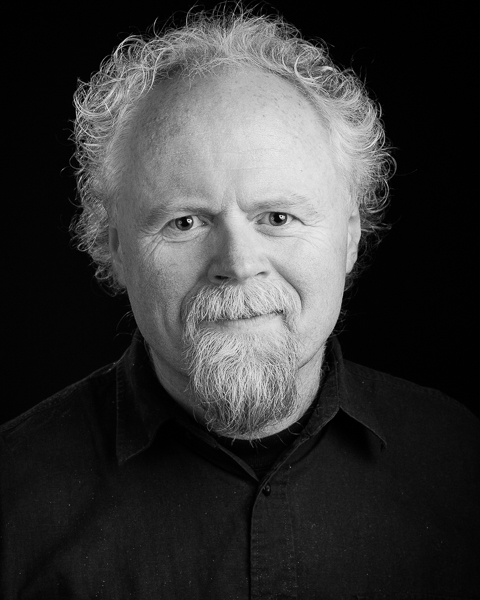 Sverre Pedersen is Head of Production in Deeyah Khan's award winning film production company Fuuse. He has been an activist for human rights and the environment as well as against racism since his early teenage years. In 2005 he was elected President of the Norwegian Film Makers Association where he worked primarily with film politics, collective bargaining, conflict resolution, copyright, international relations and artistic freedom. He has also been on the board of the Federation of European Screen Directors (FERA) from 2015 to 2022. After he left the Norwegian Film Makers Association in 2019, he worked for two years as Campaign and Advocacy Manager for Freemuse. 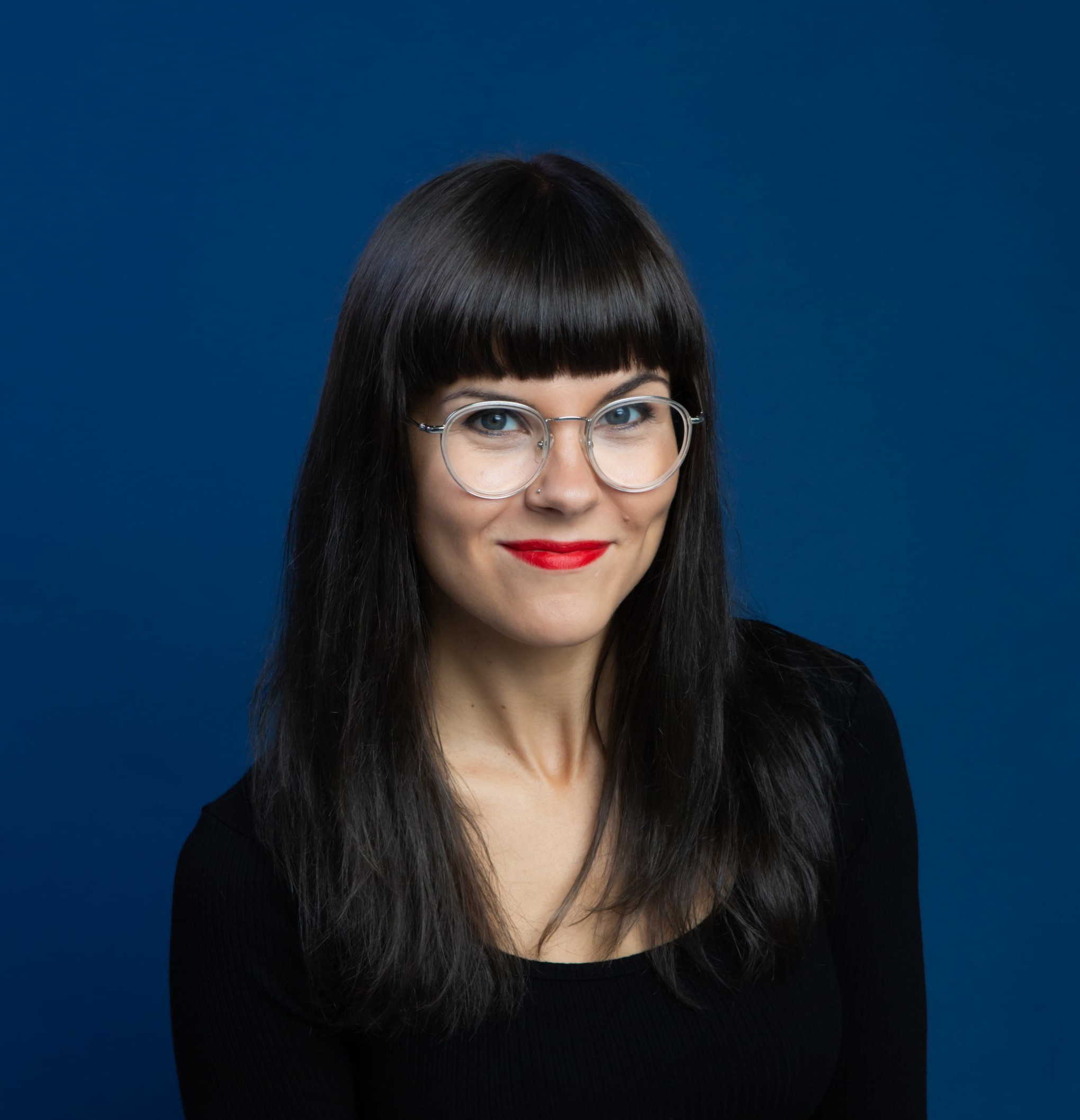 Sanni Kahilainen is Head of Communications of the Finnish Musicians’ Union. Having a background in ethnomusicology, sociology and gender studies, Sanni is passionate about music, freedom of expression and equality and inclusivity on the music field. Sanni’s work, experience and focus are music rights, and advocating for the artists’ and music performers’ rights and equality. Sanni has also been campaigning for the release of a group of artists/political prisoners in Egypt since 2018. Sanni was awarded as Future Visionary at the Finnish Music & Media Industry Awards 2021. 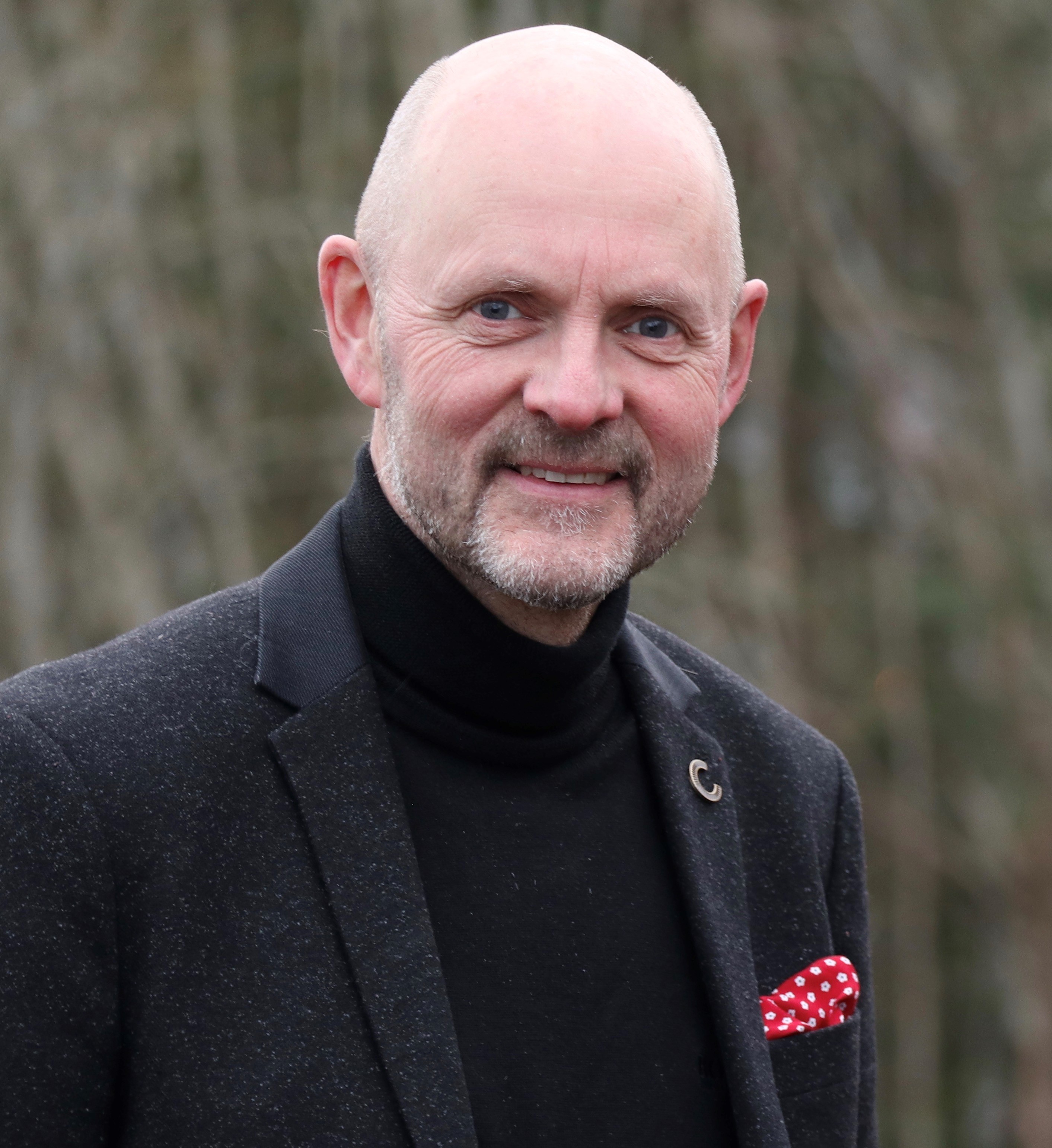 Anders Hovind is Vice President in Creo – the Norwegian union for arts and culture. Until February 2022, he was head of the board of Safemuse - Safe Havens for Artists and involved in the build up of this organisation since the very start in 2011.  Anders has extensive experience from board work, both in terms of building and running organisations. Through his work with Creo, as well as Safemuse, he has gained many years of experiences and understanding regarding the need for artistic freedom. Anders Hovind has his education as an organist from the Norwegian Academy of Music and the Staatliche Hochschule für Musik und darstellende Kunst in Stuttgart. 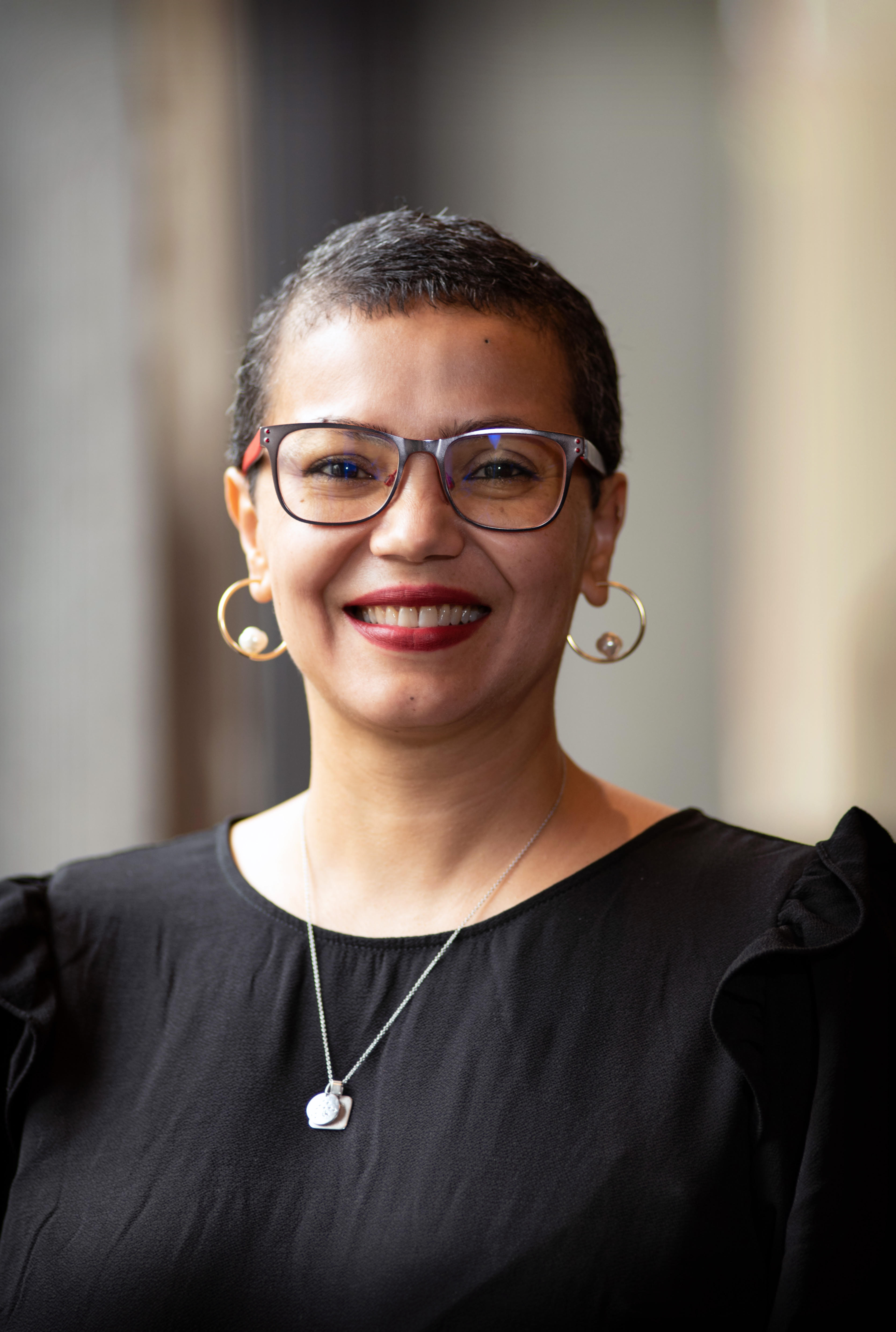 Dounia Benslimane is an independent cultural operator based in Casablanca, Morocco. She has been working with non-profits, including international NGOs, for over 14 years focusing on culture and cultural rights in Morocco, Africa and the Arab region. Dounia is one of the founding members of Racines, of which she was the executive director until its dissolution in 2019. She is currently involved with the Moroccan Association of Electronic Music as its project development manager. She is also the coordinator in Morocco of the cfd, a Swiss feminist peace organization. She is a Fulbright International Humphrey Alumna of the Humphrey School of Public Affairs (University of Minnesota, USA) with a focus on human rights. 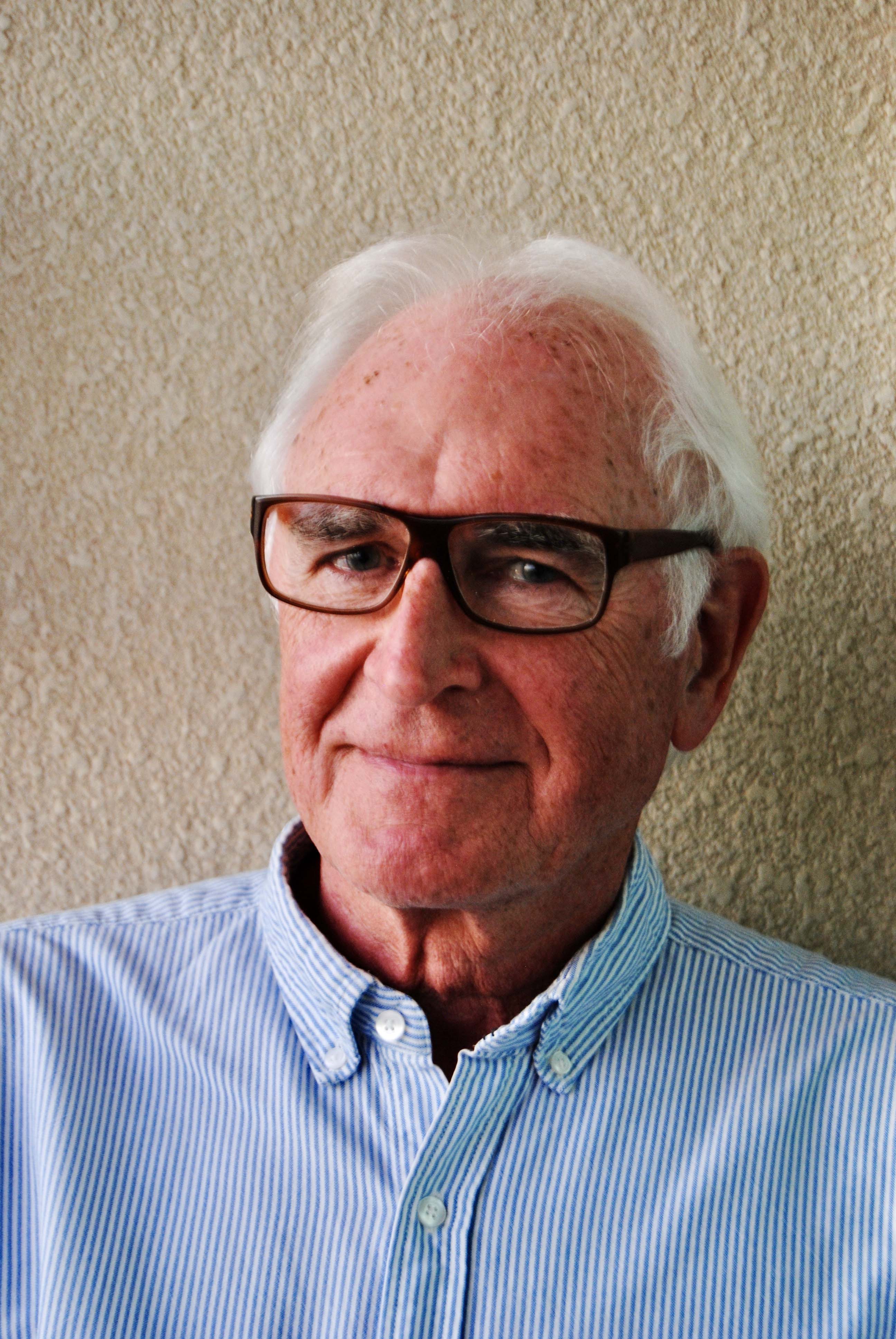 Ole Reitov is a global human rights defender, speaker, moderator, journalist and independent consultant. In 1999, he co-founded Freemuse, and acted as Freemuse Executive Director 2013-2017. He is appointed 2005 UNESCO Convention Expert on artistic freedom and has since 2015 organised and facilitated workshops and reports on artistic freedom for UNESCO in several countries – most recently in Ethiopia, Indonesia and Namibia. Ole has been consulted by IFACCA, Swedish Arts Council, EUNIC, UN Special Rapporteur in the field of Cultural rights and lectured worldwide on artistic freedom. His radio programs, articles, and book chapters on censorship dates back to the mid- 1980’s.