Freemuse research has demonstrated that rappers with dissenting or politically oppositional views, often expressed through their music, are disproportionately targeted. There is a growing trend of governments prosecuting and persecuting rap musicians across the world.

Freemuse is relaunching the “tRAPped” campaign to continue advocating for rappers that have been arbitrary detained, raise public awareness about the specific legislation targeting rap as a musical genre, as well as the systematic persecution that rappers face worldwide.

Click here to read more about all Freemuse campaigns.

To highlight violations of artistic freedom, to spotlight instances of suppression of artistic voices and to explore wider trends relating to cultural rights across the world. Campaigns inform our advocacy efforts to introduce changes to legal and policy frameworks.

Our campaigns are strengthened through our grassroots partnerships, cross-jurisdictional collaborations and artists’ networks, which help us build fruitful campaigns products to advocate for the effective realisation of artistic freedom. 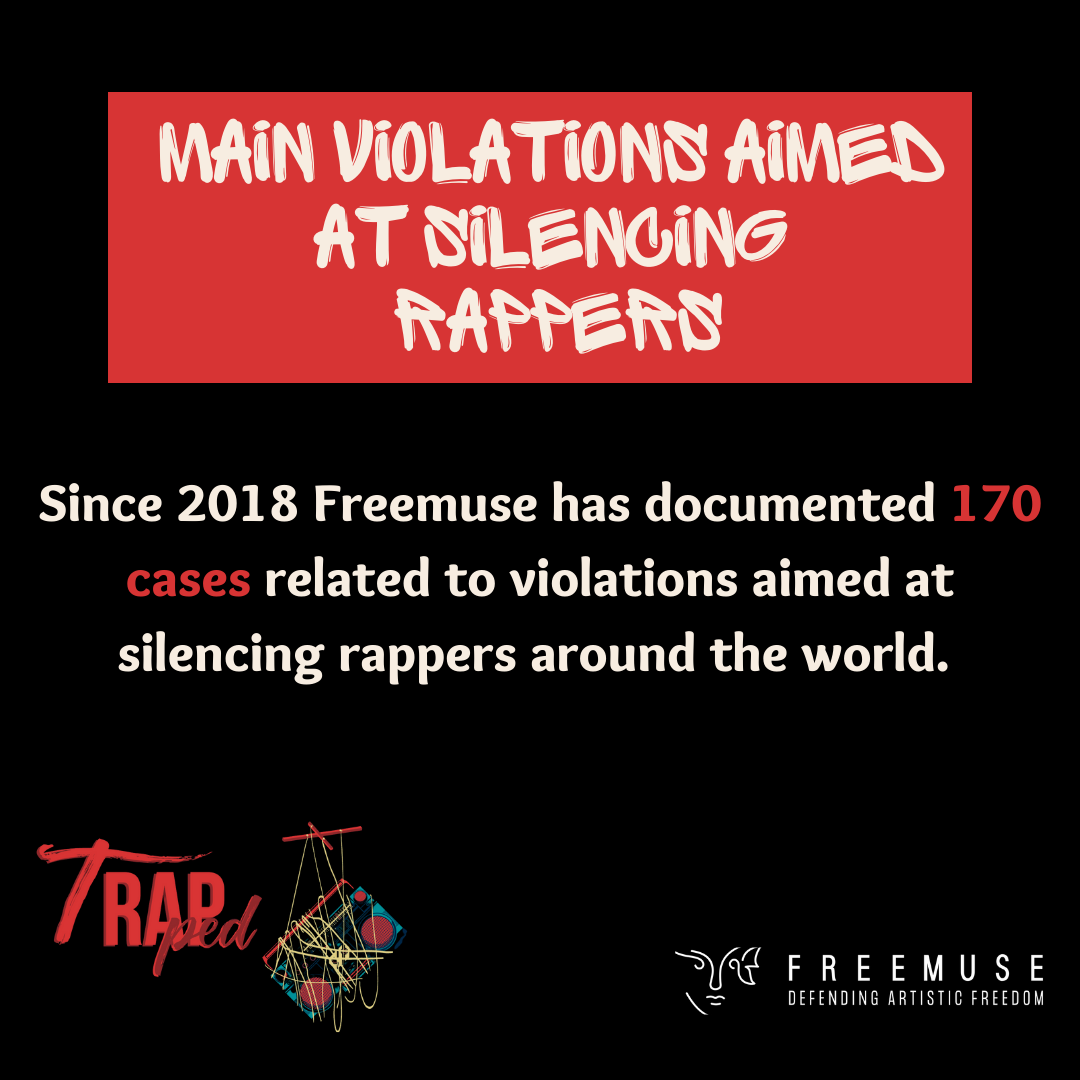 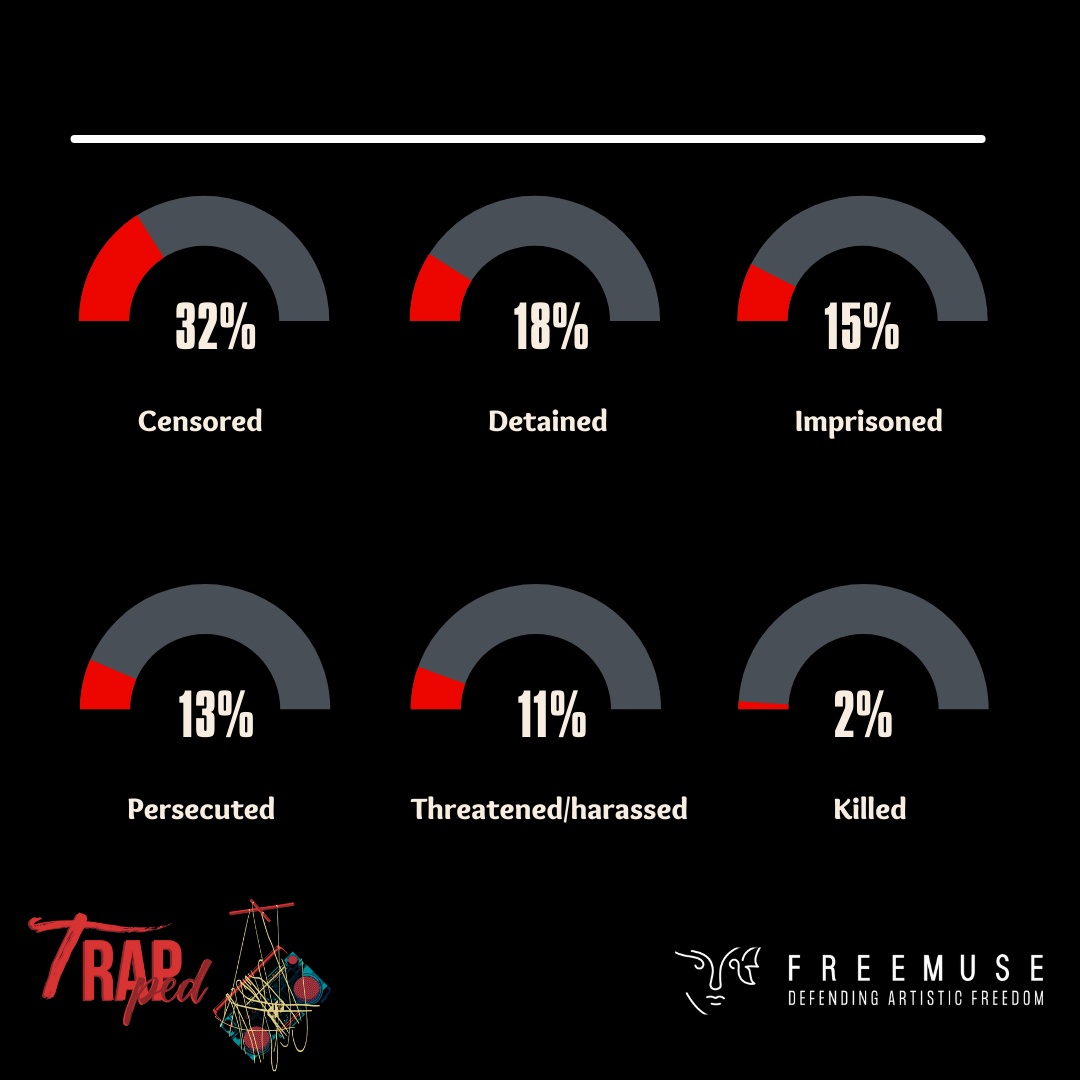 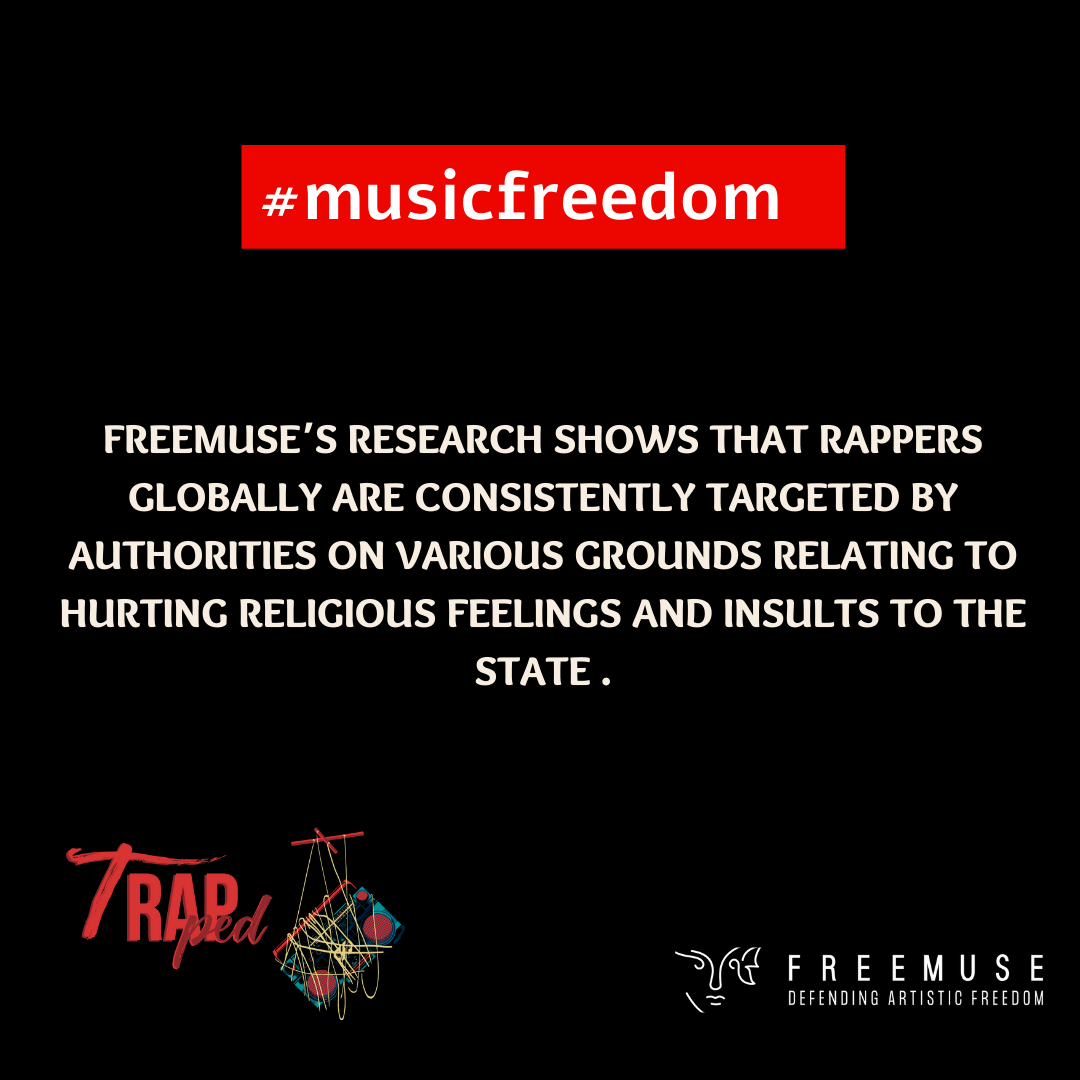 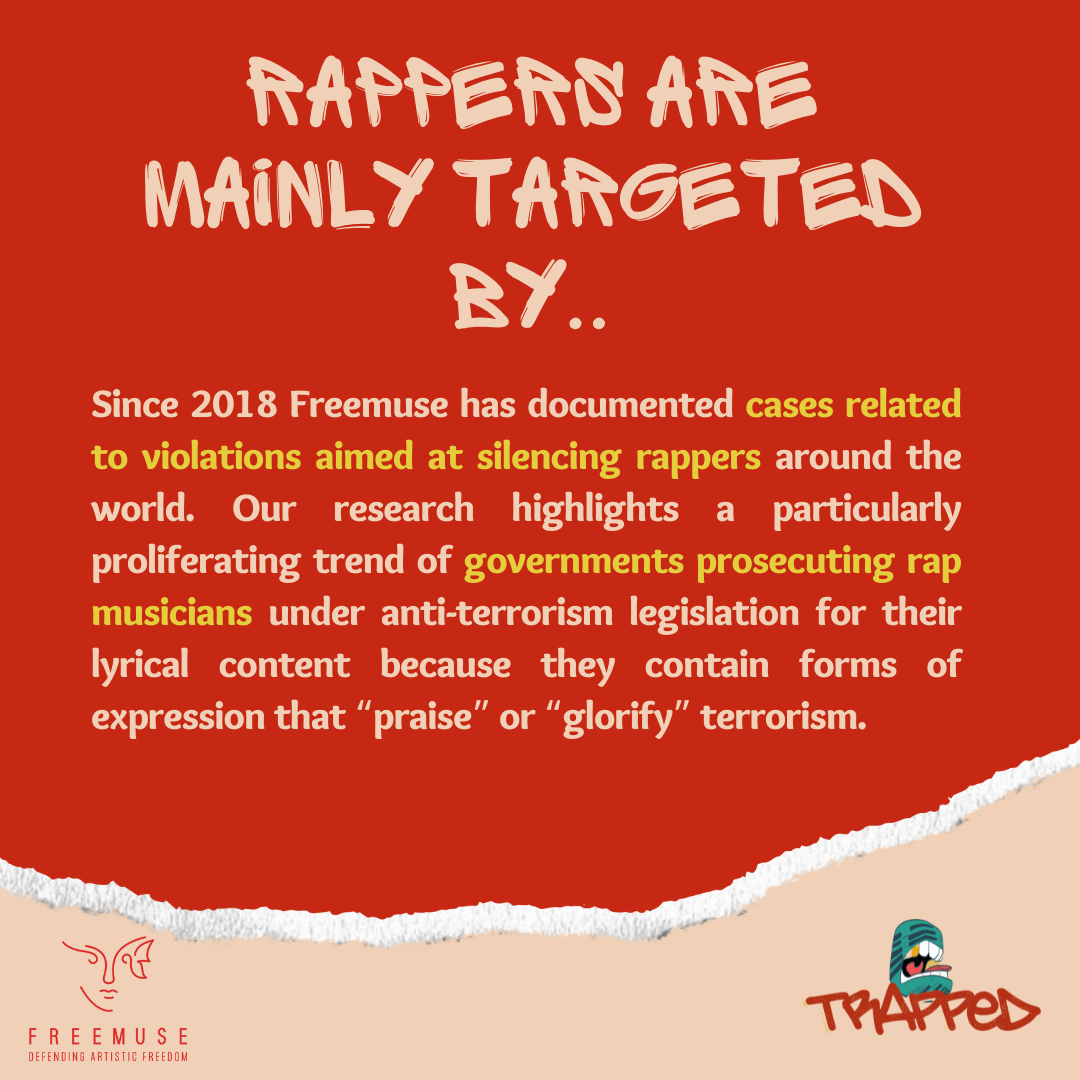 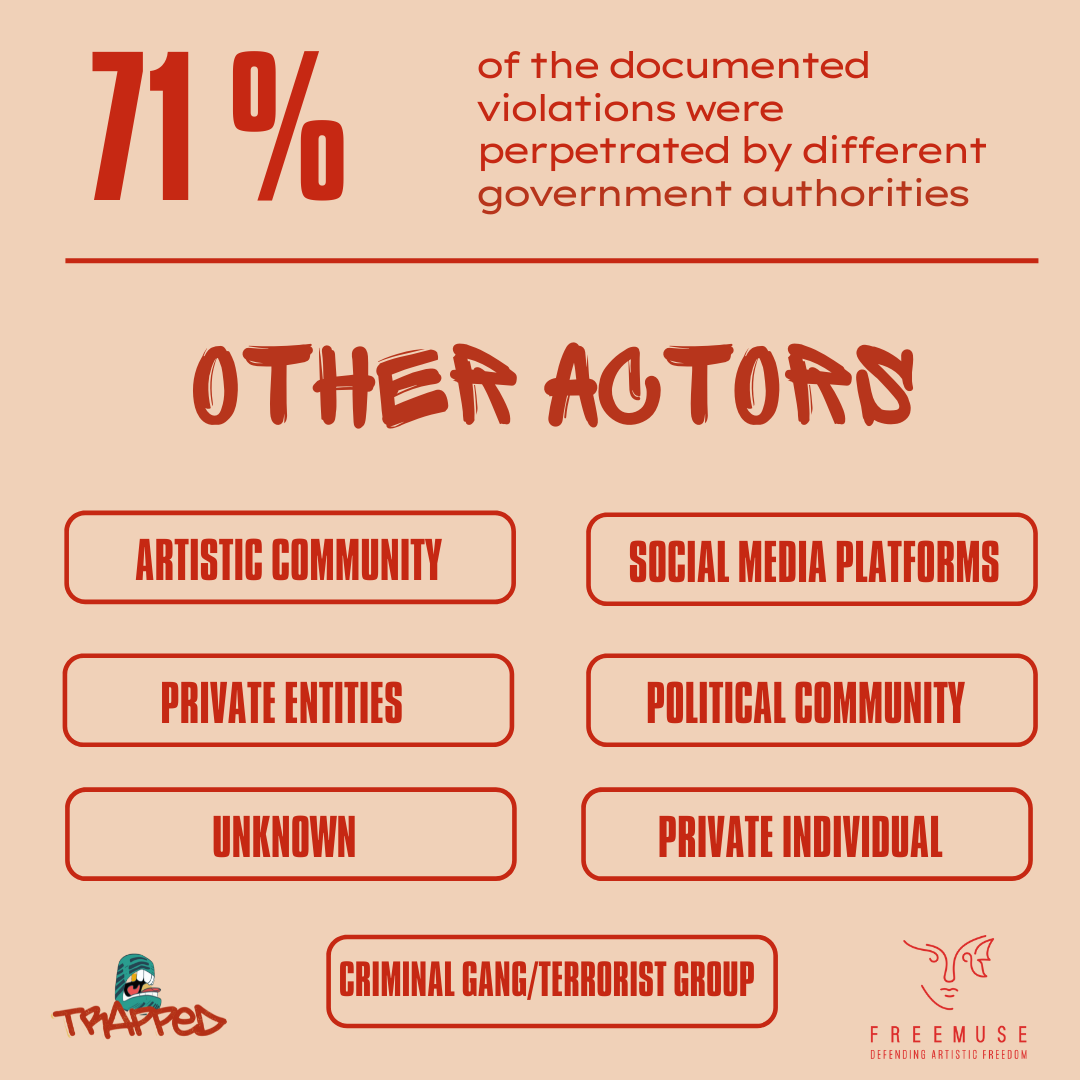 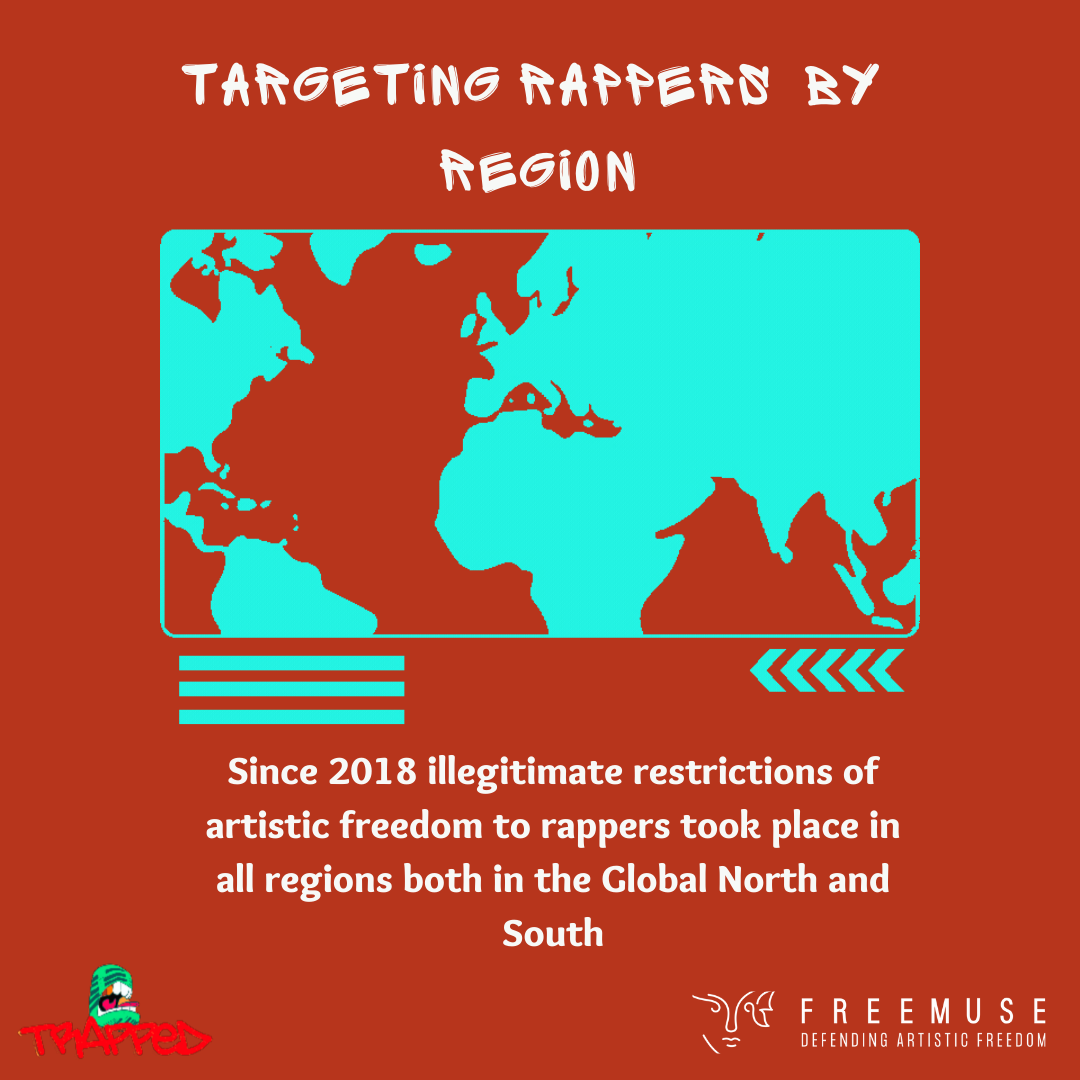 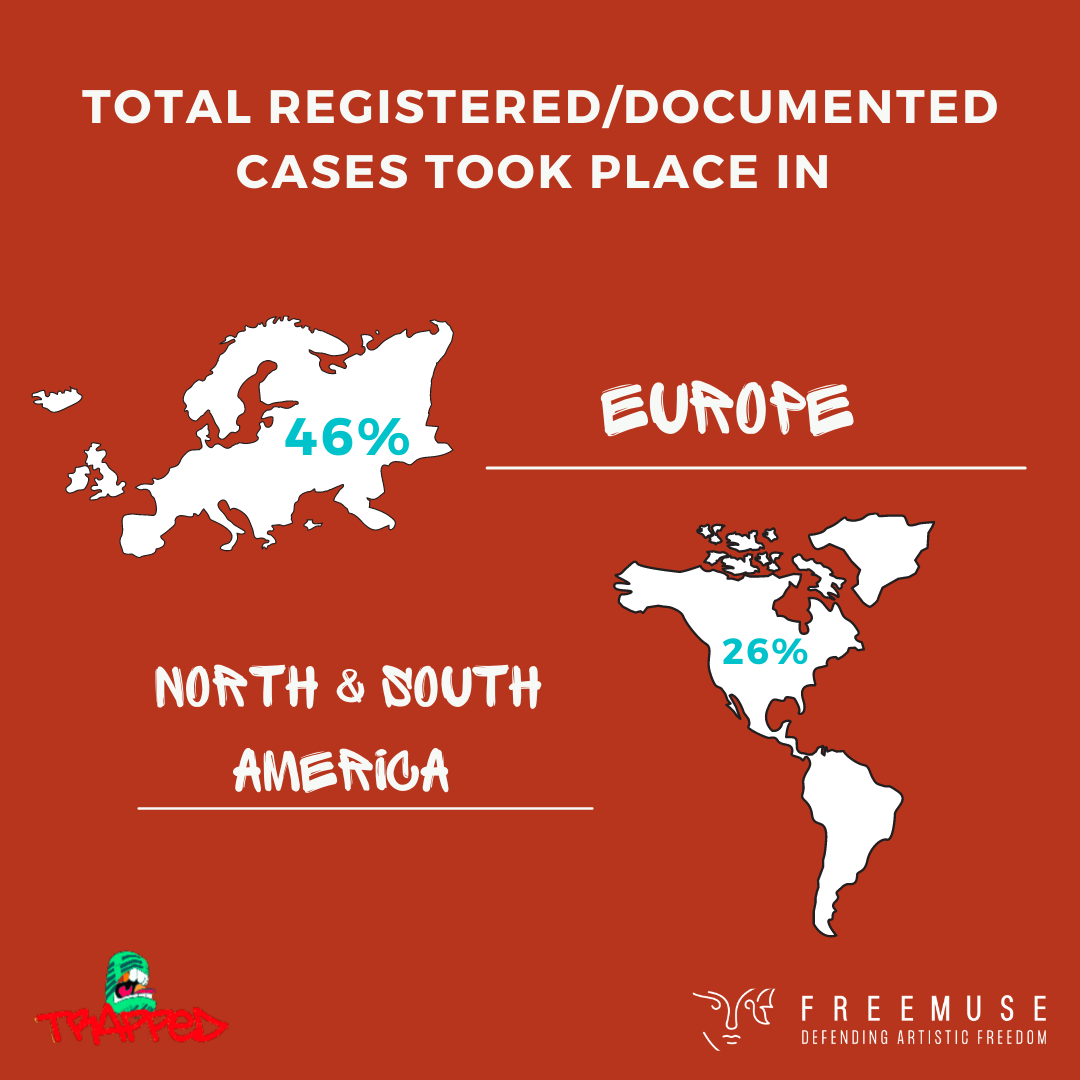 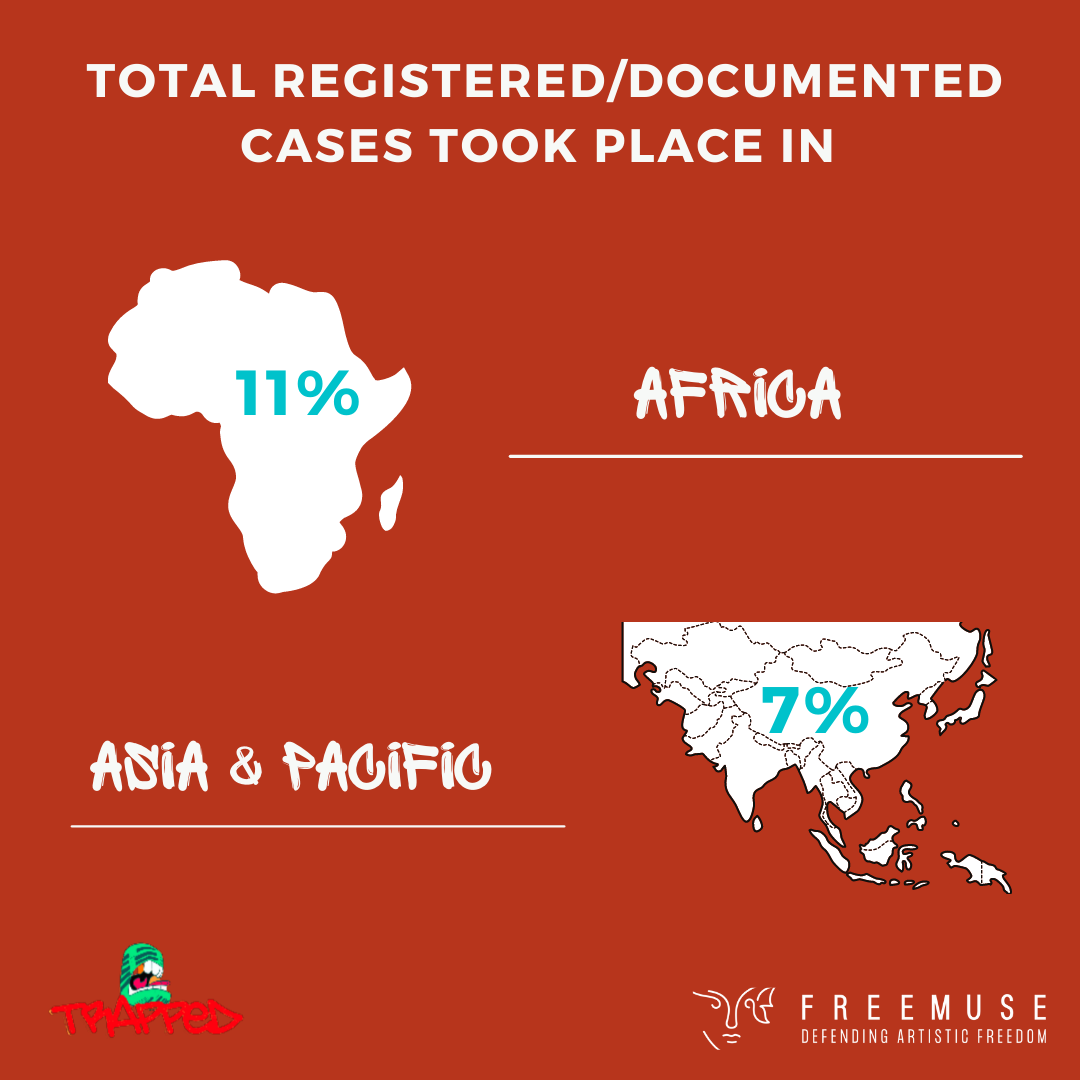 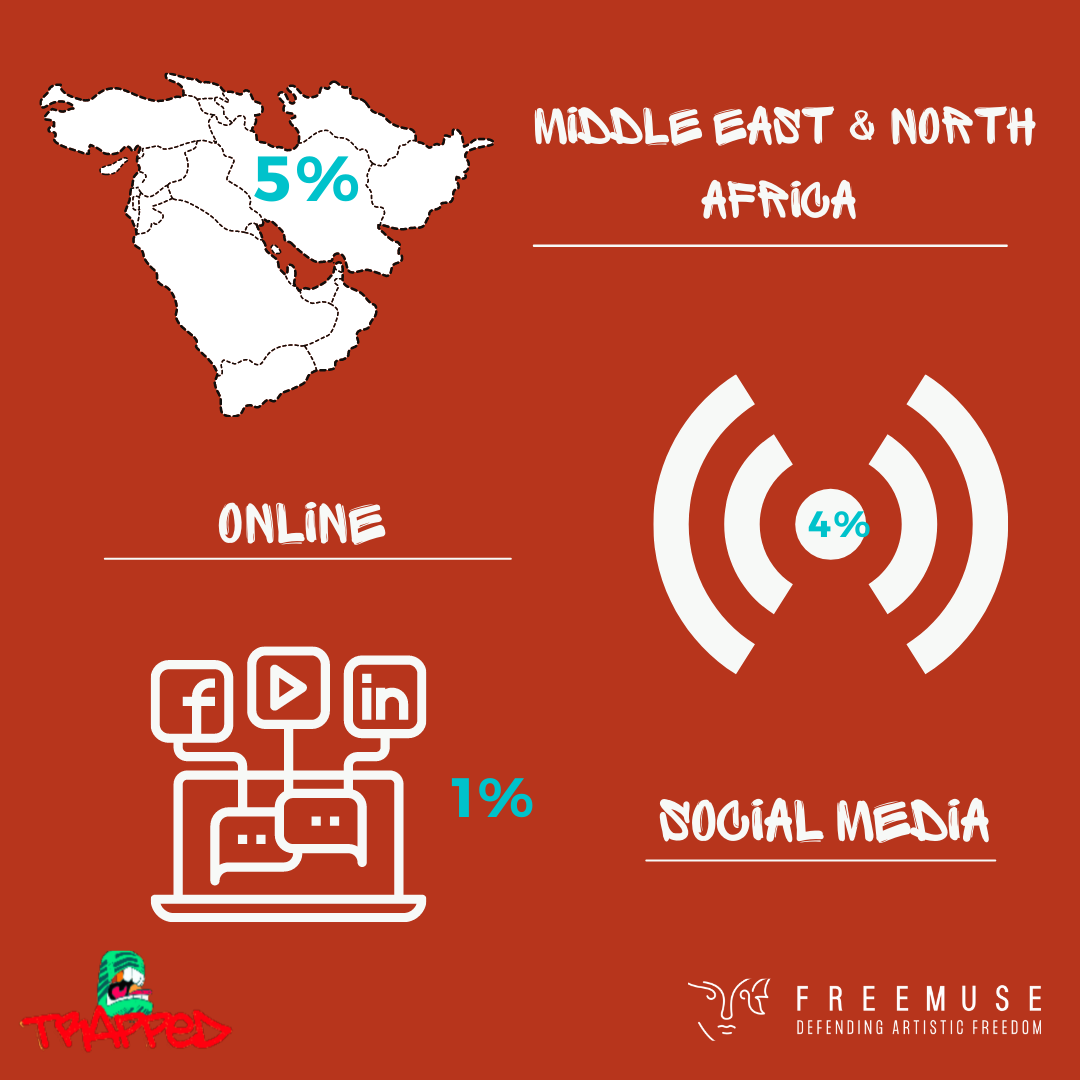 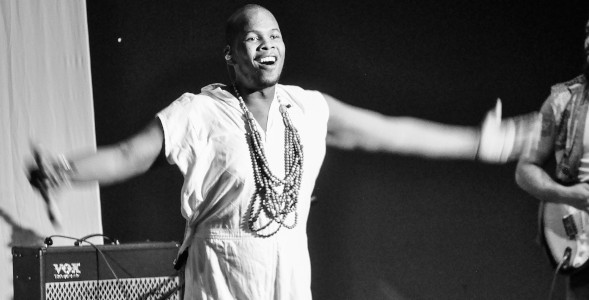 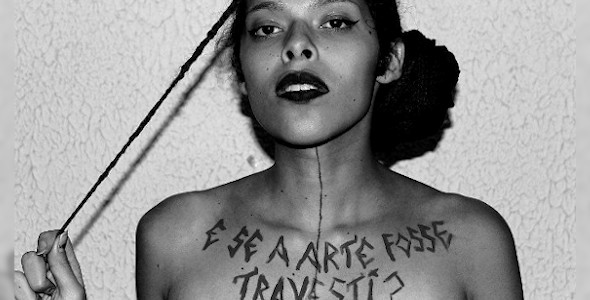