TROUBLING DETENTIONS IN THE WORLD OF ARTISTIC FREEDOM 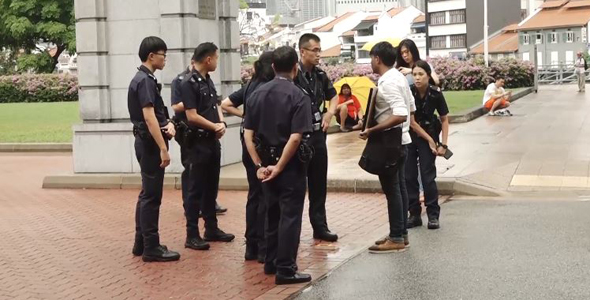 On 3 October 2018, Singaporean artist Seelan Palay was convicted and fined $2,500 Singaporean dollars (1,575 euros) at a District Court in Singapore for ‘staging an unlawful performance without a permit’ under the Public Order Act. He refused to pay the fine and was immediately handcuffed and taken into custody to serve the default sentence of two weeks in jail.

District Judge Salina Ishak agreed with the prosecution that Seelan had deliberately set out to break the law with his publicised performance on 1 October 2017, titled ’32 Years: The Interrogation of a Mirror’.

During his two-day trial, Palay denied his performance commemorated the 32-year detention of Singapore political activist Dr. Chia Thye Poh—the longest serving prisoner of conscience in the world. He said ‘32’ referred to his age at the time of the performance.

Freemuse and Artists at Risk Connection (ARC) called for the Singaporean government to drop all charges against Seelan Palay, and sent letters to Judicial Commissioner and Presiding Judge of the State Courts See Kee Oon and Minister for Culture Grace Fu. 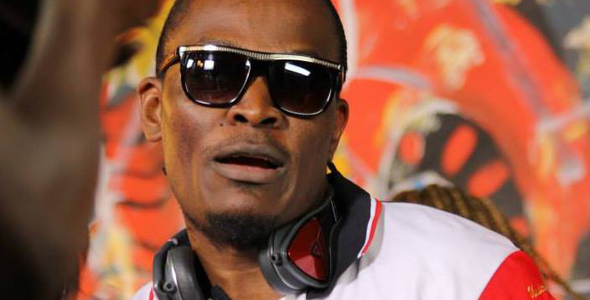 Ugandan musician Moses Nsubuga, known as Viboyo, was arrested on 4 October on charges of offensive communication for allegedly using obscene words to insult President Yoweri Museveni and others in his new song. He allegedly called President Museveni “buttocks”.

“In the song, he abused several leaders and tribes in Uganda which is illegal,” Vincent Ssekatte from the Directorate of Criminal Investigations said.

The singer was detained overnight at Jinja Road Police Station and released on a police bond. A week later Viboyo said on Facebook: “Imagine being jailed for a song you never sang or even never shared, that’s what happened to me and these guys are still busy harassing me.”

Anyone convicted of the charge of offensive communications is liable to imprisonment for one year and a fine of 24 currency points, which is about 480,000 Ugandan shillings (110 euros).

During her live-stream on 7 October, Kaili smiled at the camera and waved her arms in the air as if conducting an orchestra. She then sang a garbled snippet of the national anthem of China, ‘March of the Volunteers’.

Kaili’s behavior has been described by police as “an insult to the dignity of the national anthem which repelled internet users”. She was detained under China’s National Anthem Law, which was implemented in 2017 by the National People’s Congress and carries a punishment of up to 15 days of detention or imprisonment of up to three years for people who disrespect the anthem. 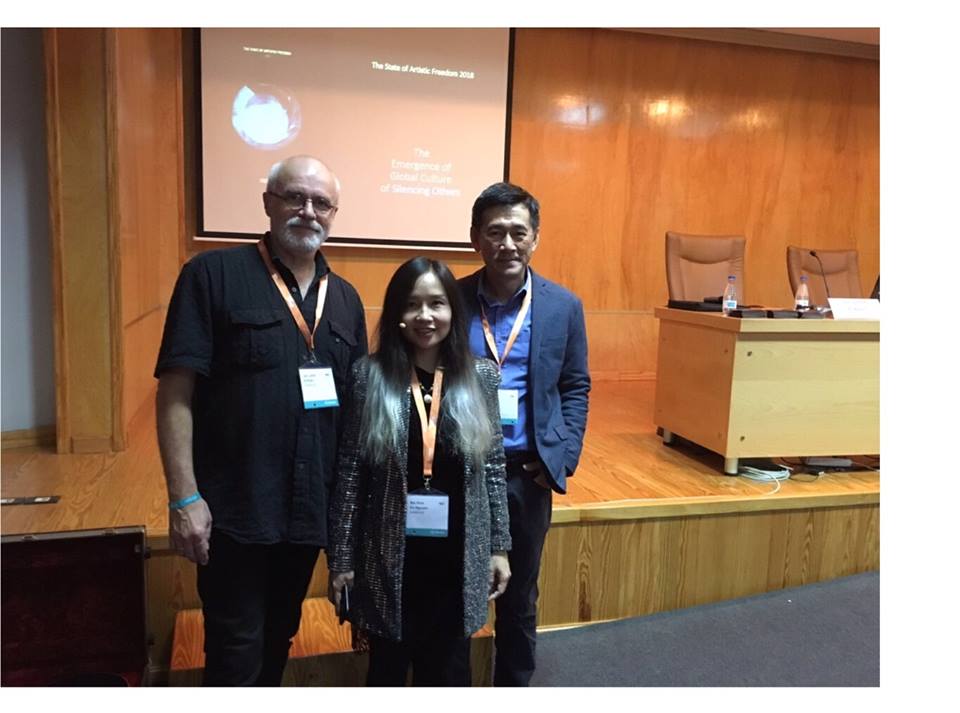 Freemuse joined SafeMuse and Vietnamese singer Mai Khoi at WOMEX on 25 October for the session Music is not free: Artist’s role in the social and political change.

WOMEX is the biggest World Music Expo and conference, a one-of-a-kind event to meet and network with the key players of the global music community. 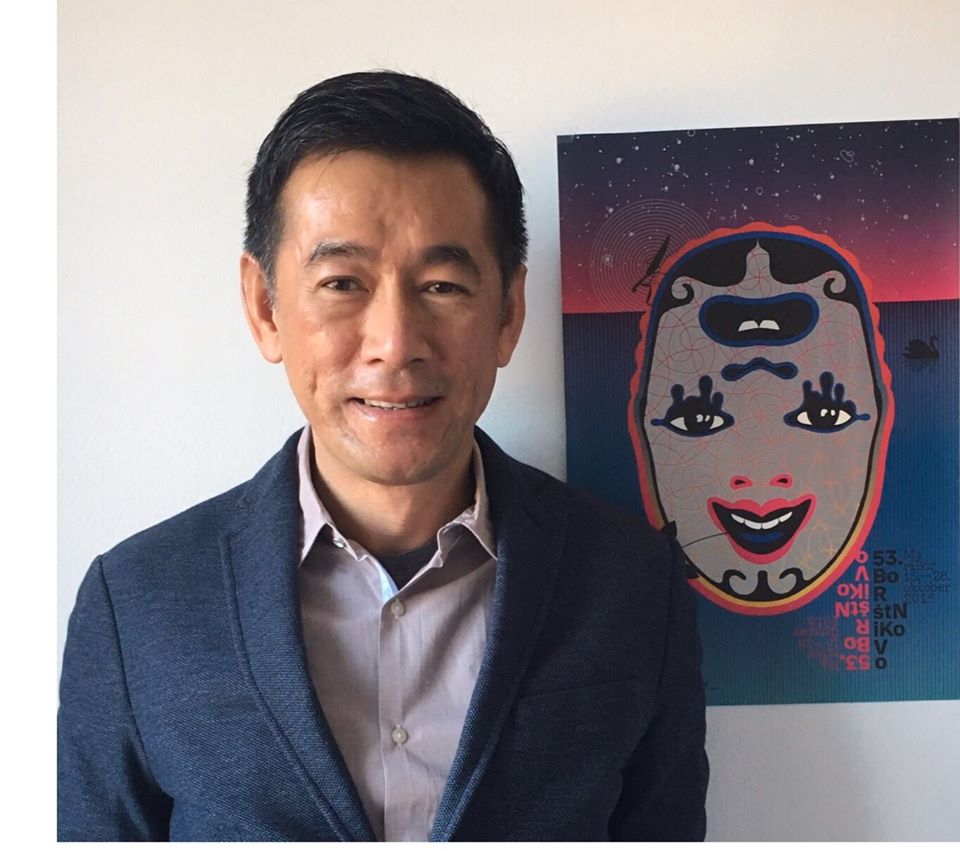 On 23 October, Freemuse Executive Director Dr Srirak Plipat was part of a symposium on The Challenges of Artistic Freedom.

Round-table discussions focused on current themes of evaluating and treating artistic freedom, including various forms of violations such as prosecution, violent attacks and censorship, which are also seeing an increase in Europe.

Future challenges, possible solutions and awareness of the basic norms of democracy that are so clearly stated in the Universal Declaration of Human Rights were also covered. 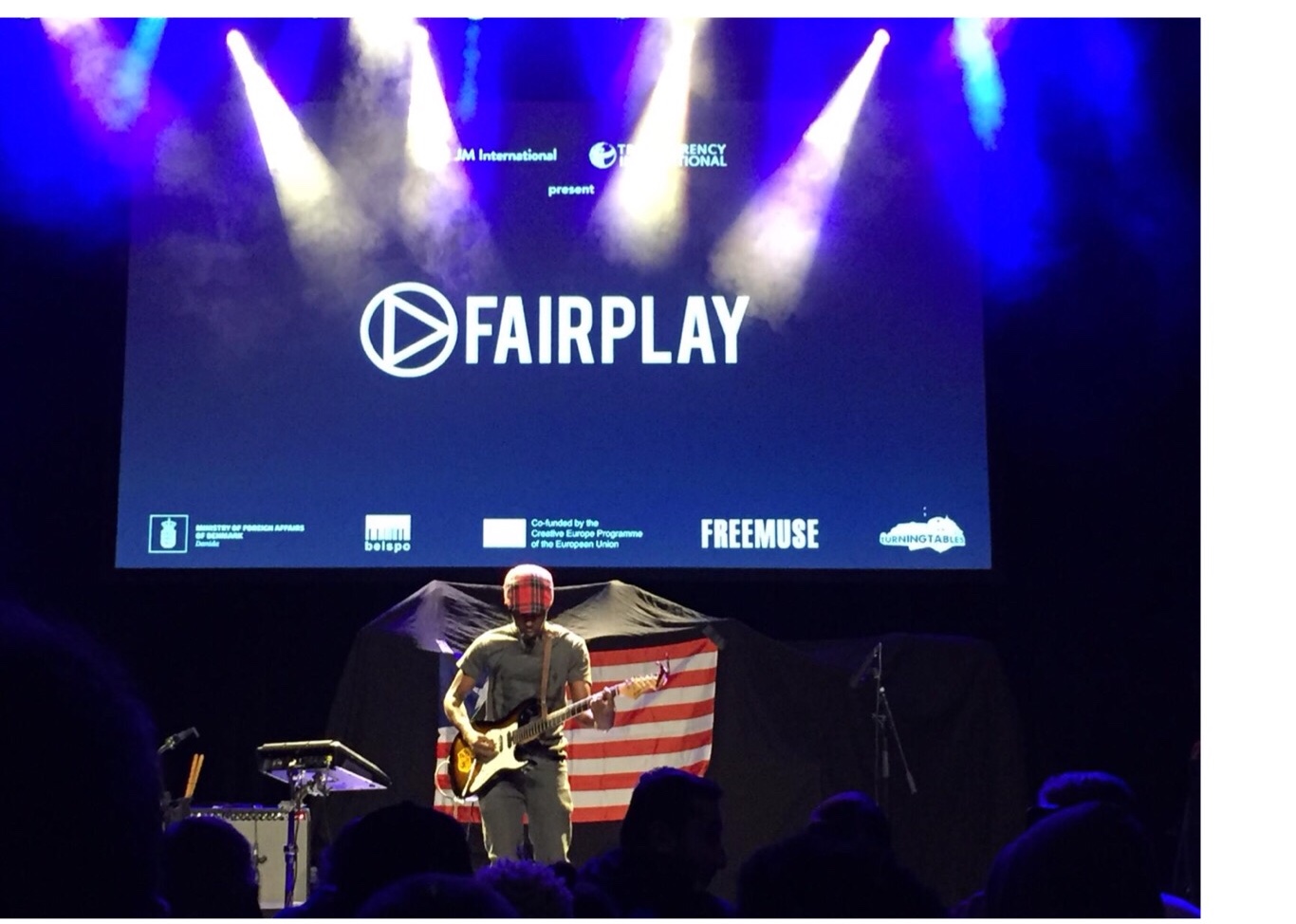 Yasiin Bey (formerly Mos Def) headlined Fair Play: Live 2018 at Vega, an event organised by youth music NGO JM International that brings together musicians from around the world to perform in support of social justice. Opening for the hip-hop icon and activist were four Fair Play online music video competition winners: Faith Mussa (pictured) from Malawi, Rain In Sahara from India, Haga Que Pase from Colombia and Nasseman from Liberia.

The event was part of the 18th International Anti-Corruption Conference in Copenhagen, hosted by the Danish government and organised by the IACC Council and Transparency International. During the conference Freemuse engaged with artists to discuss ways they can be socially active.